That chapter is over, says Cristiano Ronaldo, referring to his association with Manchester United.

Cristiano Ronaldo has stated that his history at Manchester United is now complete.

On Thursday, November 24, the 37-year-old created history by becoming the first player to score at five World Cups. His 65th-minute penalty helped Portugal defeat Ghana 3-2 at Stadium 974, and he and the club amicably decided to end his contract at Old Trafford after their disagreement.

Ronaldo was required to attend the subsequent press conference because he was selected as FIFA’s Player of the Match.

Despite only remaining in the room for 132 seconds and responding to one question, he publicly addressed his predicament for the first time.

When he heard the name of Manchester United, Ronaldo shook his head and said, “It is important we won. This chapter was completed in a week. Now that it’s closed, I want to get off on the right foot. We won because we began here. I want to support both my team and the entire squad.

“This was a beautiful moment – my fifth World Cup,” he continued. It’s crucial to succeed. We are aware that the first game is crucial in these competitions. I’m also extremely proud to hold the record for scoring in the most World Cups, the only player to do so. The crew created a good outcome in a challenging game. 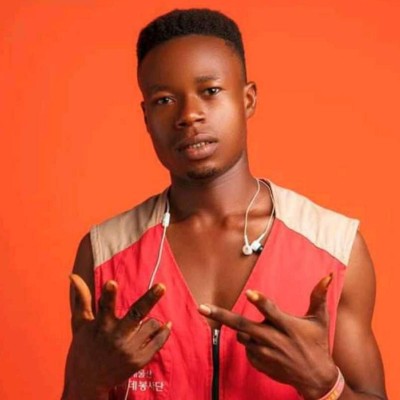